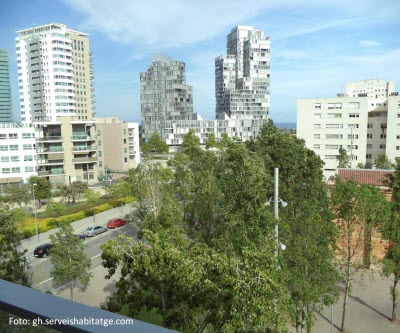 According to data published in March by the Ministry of Public Works and Transport, home sales in Catalonia in 2014 rose 23.55% from the previous year, the largest increase in the past 10 years.

Such a sharp jump in the number of home sales hadn’t been seen since 2004. The previous record in percentage of increase was from 2005, when the number of transactions increased 19.4% year on year. Nevertheless, the overall home sales figures for 2014 are only one third of those in 2005.

However the figures show a turning point that has been confirmed with data from February 2015, the latest published by the Spanish National Statistics Institute. In February, 4,558 homes were sold in Catalonia, 23.19% more than in February 2014. This increase makes for five consecutive months of year-on-year growth.