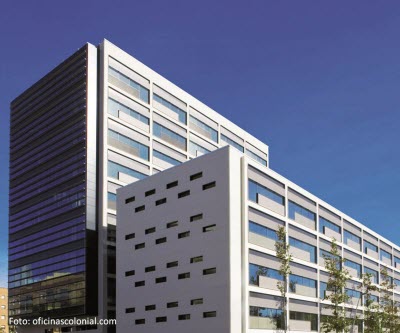 According to a report from real estate consultants Cushman&Wakefield, at the end of the first quarter of 2015 the total for office-space rentals for the Barcelona metropolitan area was up 17.74% from the same period the previous year.

Thus, the office-space market in the Barcelona metropolitan area has thus maintained its upward trend and, in the first quarter of 2015, leases were signed on a total of 73,000 m2. This figure represents an increase of 17.74% year on year, when 62,000 m2 were leased.

Of the total absorption of space through these new leases, 57% took place in new business areas, like the 22@ innovation district and Sant Cugat del Vallès, on the outskirts of Barcelona.

At the same time, rent on offices in prime locations in Barcelona has increased for the first time since the fourth quarter of 2102. Specifically, they have gone from €17.75/m²/month to €18.00/m²/month.