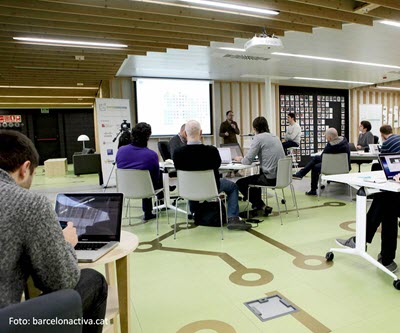 According to data published by the Spanish National Statistics Institute (INE), there were 1,383 companies created in Catalonia in September, up 29.3%. The region led business creation in Spain, where a total of 6,780 enterprises were created, with an increase of 5.2%. These are the best results since 2008.

Behind Catalonia, the autonomous communities with the highest rate of year-on-year growth were the Balearic Islands (28.4%) and La Rioja (28%). In absolute numbers, the autonomous communities with the most new companies created were Madrid (1,419), Catalonia (1,383) and Andalusia. Of the companies created in September, 24.6% focus on retail and 16.8% on construction.

Furthermore, according to data from Idescat (Statistical Institute of Catalonia), there were 1,470 companies created in October in Catalonia, up 3.8% from the same month the year before. The capital put into these companies was up 42.6% year on year. Regarding the number of companies closed down, Catalonia posted a year-on-year decrease of 17.3%.