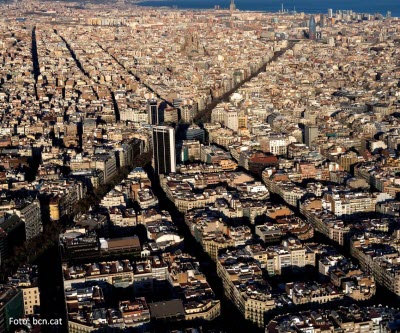 Barcelona is becoming one of the most attractive regions in Europe for foreign companies to invest. In this regard, the KPMG Global Cities Investment Monitor 2015 ranks the Catalan capital tenth among urban area in terms of attracting projects over the 2010-2014 period, with 502 greenfield projects, meaning those without local partners or in new locations.

Specifically, in 2014 Barcelona attracted 86 of these projects, ranking the city fourth in Europe behind only London, Paris and Dublin. Furthermore, the FDI Global Cities of the Future 2014-15 ranking puts Barcelona sixth in the world and third in Europe on the ranking of the top 25 urban areas with the best strategy for attracting foreign investment.

Investments valued at nearly 3 billion euros
In 2014, Catalonia has received foreign investment valued at 2.968 billion euros for 86 projects, which is up 15.8% year on year for the fourth best in history, above the average for the past 15 years.

Of the 86 projects, 73 were in the province of Barcelona and 44 in the Catalan capital; most focused on services, production and business headquarters. Additionally, the United States and France are the countries that invest the most in our country, with 23.3 and 20.9% of the total, respectively.