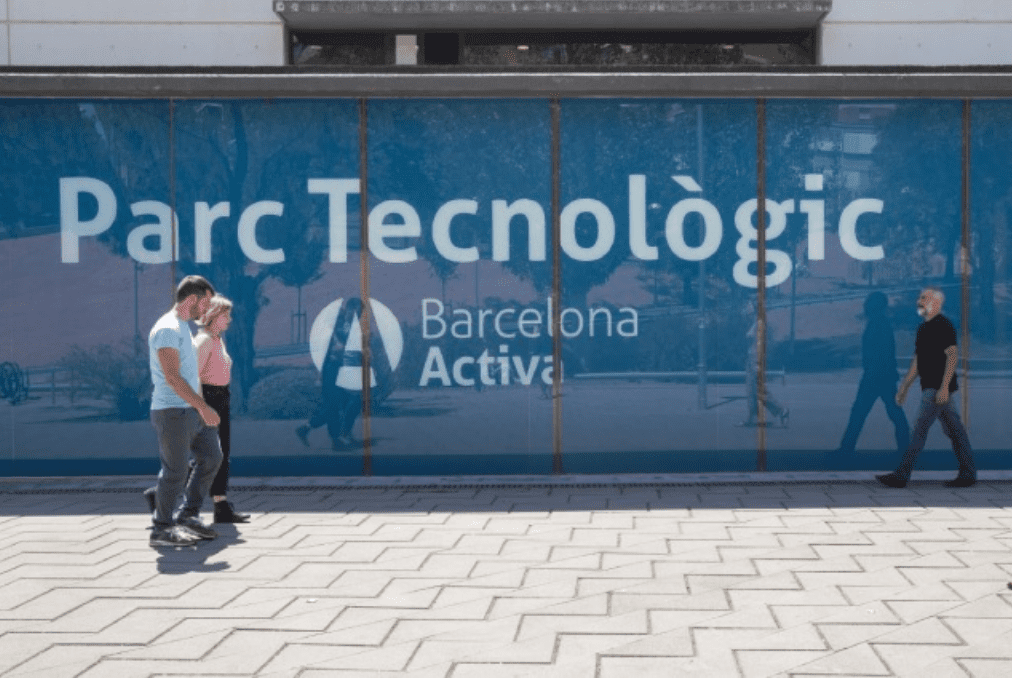 The City Council’s aim is to consolidate the city as the digital capital of southern Spain. According to Deputy Mayor Jaume Collboni, ten million euros will be invested in six private venture capital funds through a new public-private fund, Barcelona Accelera.

The six selected funds must commit to invest at least three times the amount committed by the city council, which in no case can be their initial investment, as their contribution will represent a maximum of 10%.

The aim of the council is to recover the capital invested within a decade and to promote start-ups in the city.

The projects will be chosen through a competition, in which certain requirements must be met. Some of these requirements are to be based in the Catalan capital or in a town in the metropolitan area and to form part of one of the strategic sectors that form part of the ‘Barcelona Green Deal’ schedule.  In addition, the city council will take into account for part of the investment, companies led by women.

The initiative will be led by the municipal economic development agency Barcelona Activa.