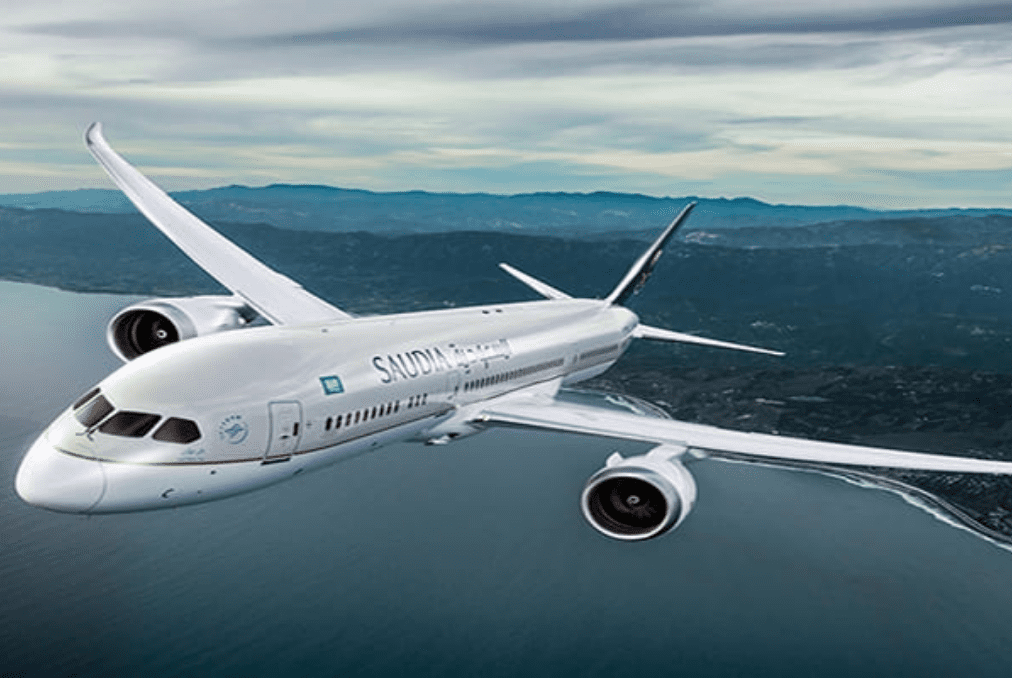 SAUDIA Airlines makes Barcelona the third city with a direct connection between Saudi Arabia and Spain. The pioneers were Madrid and Malaga. In July, the route between Arabia and Barcelona was launched with direct flights between Jeddah-Barcelona and Riyadh-Barcelona, and after the good results obtained, they have decided to maintain the route.

During the winter season, the direct flights will be operated with a frequency of two flights per week on a permanent basis. The high demand for flights has led the Saudi national airline to take this decision, thus demonstrating that the country can also be a connection between Spain and Asia.

The Director of Marketing and Sales of Saudi Arabian Airlines for Spain and Portugal, Maria Gonzalez, said that Barcelona is a charming destination for Saudi citizens for several reasons. Barcelona, apart from being a destination where many business trips are made, also has the strength of leisure and entertainment.

The company inaugurated its route between Arabia and Malaga more than ten years ago. This route was resumed this summer 2022.