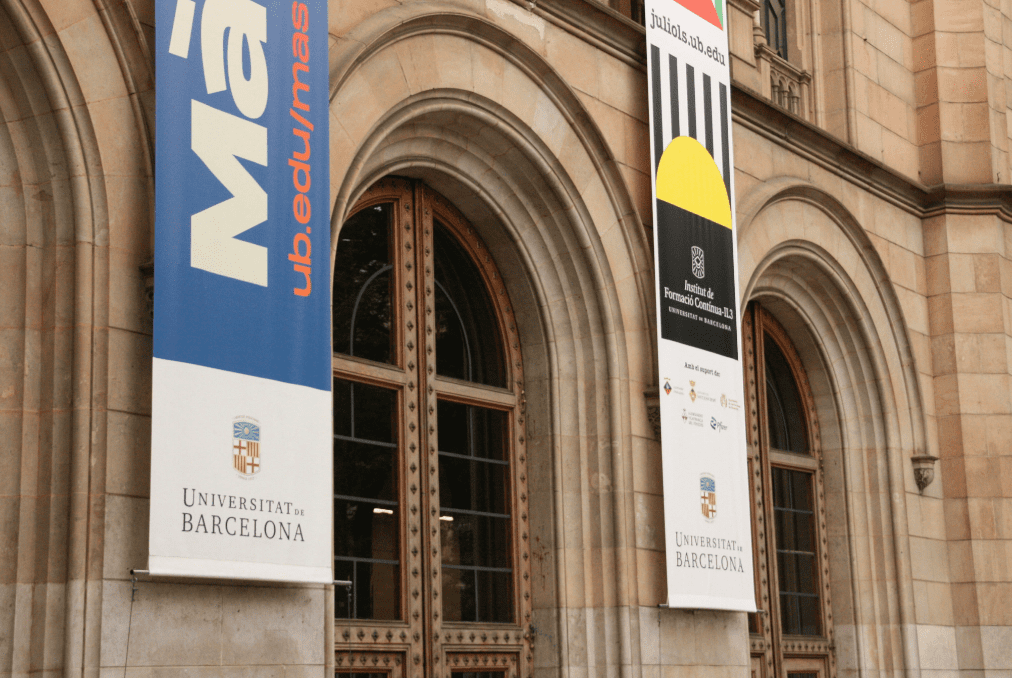 Barcelona has three of the two hundred best universities in the world, according to The World University Ranking, published by The Times Higher Education, the most renowned magazine in university education. The ranking involved the analysis of 2,325 academic centres from a total of 104 countries. Despite the fact that only 1,799 universities competed, which are those that met the requirements for classification.

The Top 200 ranking is led by ten American and British universities, but it is worth noting that the only Spanish universities on the list are from Barcelona.

INDICATORS THAT ARE TAKEN INTO ACCOUNT IN THE RANKING PROCESS

The Times Higher Education ranking is based on thirteen indicators that measure five specific areas: teaching, research, academic appointments, internationalisation and knowledge transfer, and it should be noted that not all universities score equally well on these indicators. The three Barcelona universities have a similar score, with the Universitat de Barcelona obtaining a total score of 55.7 points, the Autónoma de Barcelona a total of 55.6 and Pompeu Fabra a total of 55.4.

The rector of the Universitat Pompeu Fabra, Oriol Amat, attended the celebration ceremony in which the data of the study was released, held in New York. He said, “We once again remain among the top 200 universities in the world and among the leaders in Spain. Constant improvement is one of the main pillars of UPF’s work, and the rankings help us to know what we are doing well and what we can improve”.

In the case of the UPF, it stands out for its business and law branches, its research and its international impact. The UAB is one of the best universities to study humanities and the quality of its teaching stands out in Europe. And the UB stands out as one of the most prestigious universities in the world in terms of research impact, especially in the field of medicine.