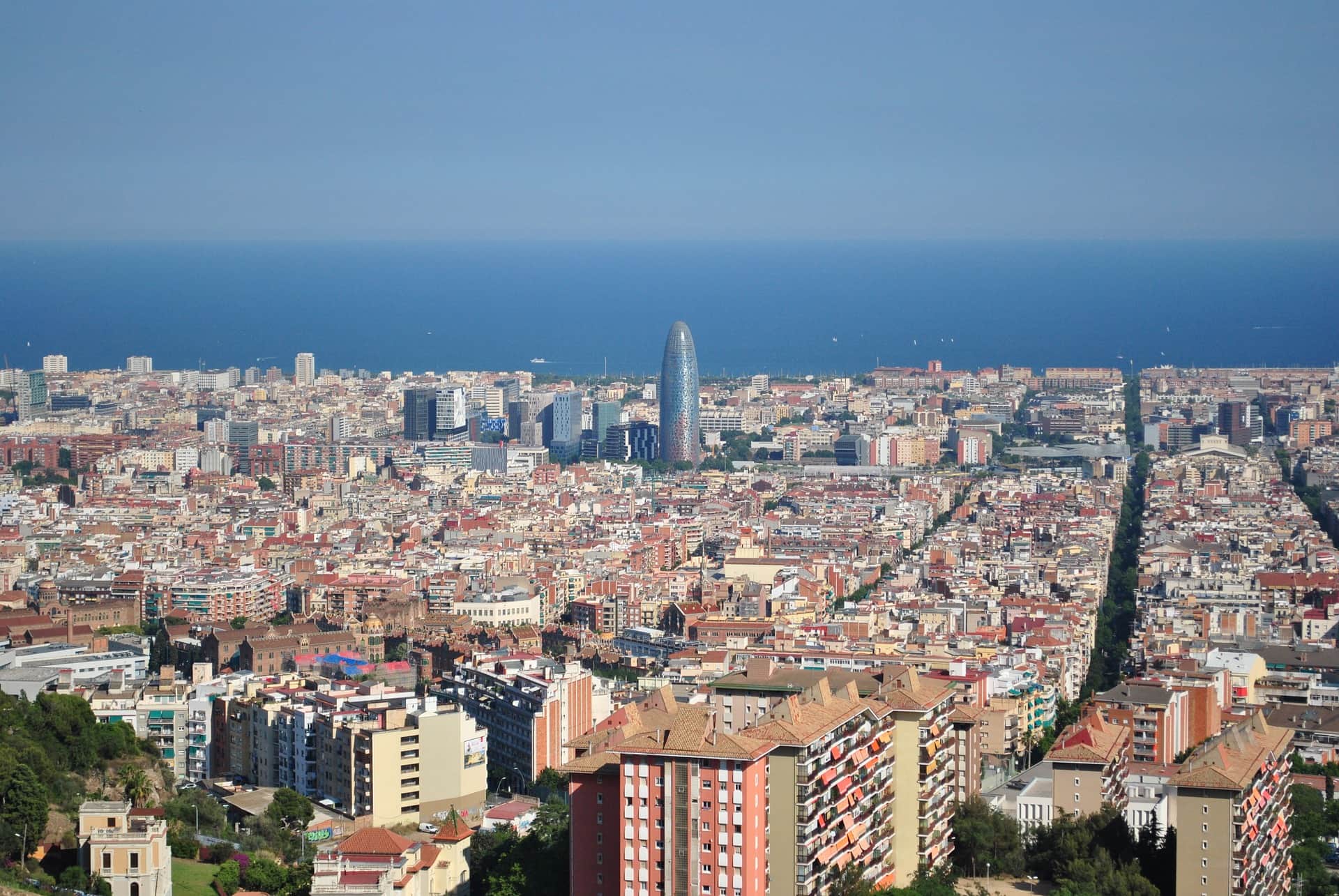 The Harvard Research and Urban Design and Analysis team at Aretian has developed a unique urban design and analysis methodology after analyzing the top 50 innovation districts in the United States and studying the ingredients and dynamics that have enabled the consolidation of successful districts. This analysis reveals a great opportunity to align quality urban design with economic activation strategies that unleash the potential of the city and Catalonia.

Along these lines, the city of Barcelona was a pioneer in the ideation and development of innovation districts, a phenomenon materialized thanks to the 22 @ district, an urban development and economic activation strategy that 25 years later has established itself as a notable real state success but with areas improvements in urban planning terms and economic strategy, such as the lack of critical mass of industry sectors aligned with sectors with comparative advantage in Catalonia, the weak technology transfer mechanisms or the fact that a large number of start-ups that They have been established are not knowledge intensive and contribute to the creation of precarious jobs, instead of giving wings to local talent.