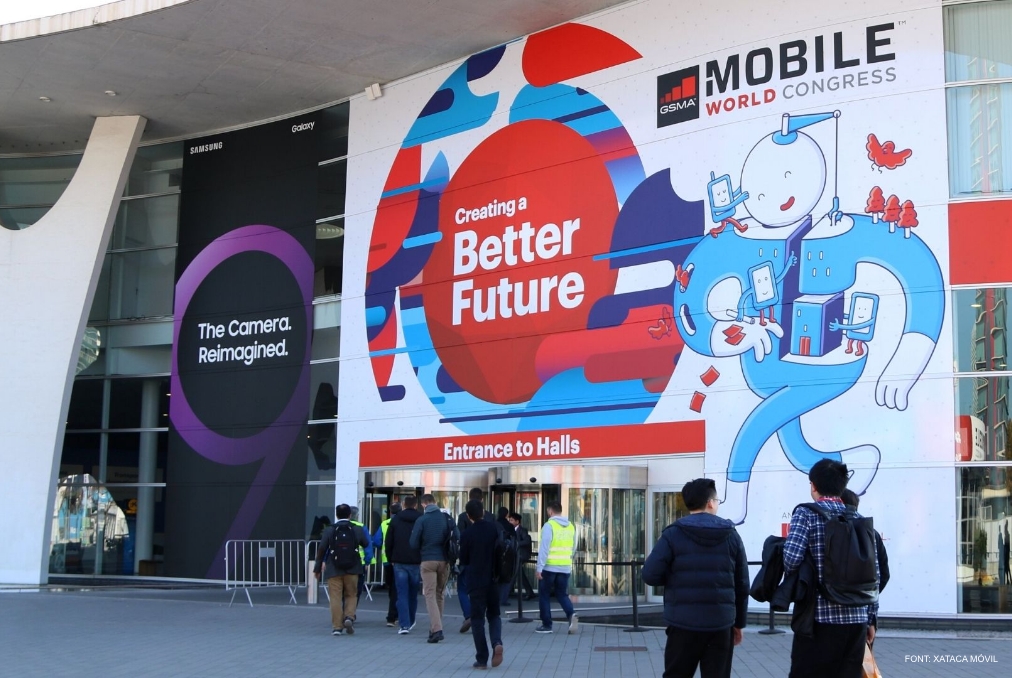 The Mobile World Congress opens its doors and GSMA, the organizer of the MWC, expects between 40,000 and 60,000 attendees at this edition from February 28 to March 3, more than double that of the previous edition. It also expects the fair to generate an impact of €240 million in the Barcelona metropolitan area.

The congress occupies seven of the eight pavilions of the Fira de Gran Via exhibition center in Barcelona, and has welcomed more than 1,500 exhibitors and attendees from 120 countries.

In 2019, the MWC generated 473 million euros and 14,000 temporary jobs, and expects to generate 240 million and up to 7,000 jobs in this edition. Since the arrival of this fair in Barcelona, it has left about 5,300 million euros in the Catalan capital. 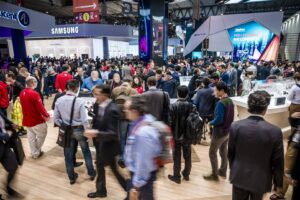 The top ten exhibiting companies at this edition are Samsung, Huawei, Ericsson, Deutsche Telekom, Google, Nokia, Oppo, Qualcomm, SK Telecom and ZTE, as well as technology giants such as Xiaomi, Meta, China Telecom and AT&T, among others. However, this year’s MWC will not be attended by Lenovo or Sony.

The Barcelona City Council has launched the promotional campaign Barcelona with you, with the aim of attracting talent, investment and strengthening the Barcelona Brand to coincide with the Mobile World Congress 2022.