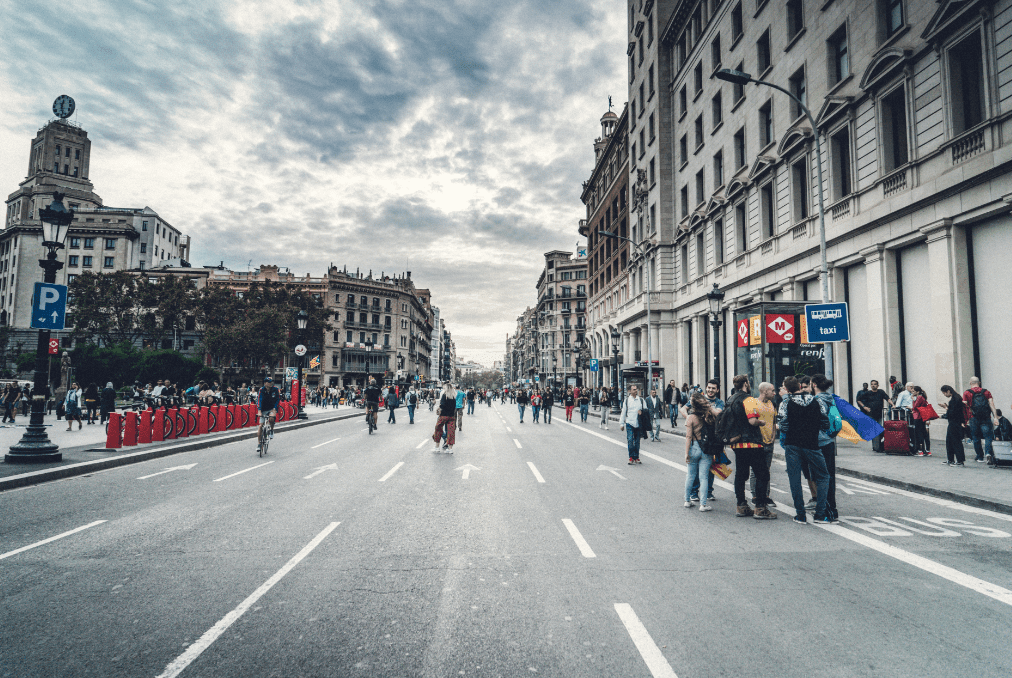 In Spain as a whole, the tourism sector employed 2.5 million people in October, 69,834 fewer than in September. Even so, the Ministry of Industry, Trade and Tourism emphasised that this is the best historical record for the tenth month of the year. In the whole of Spain the growth was 6.4%.