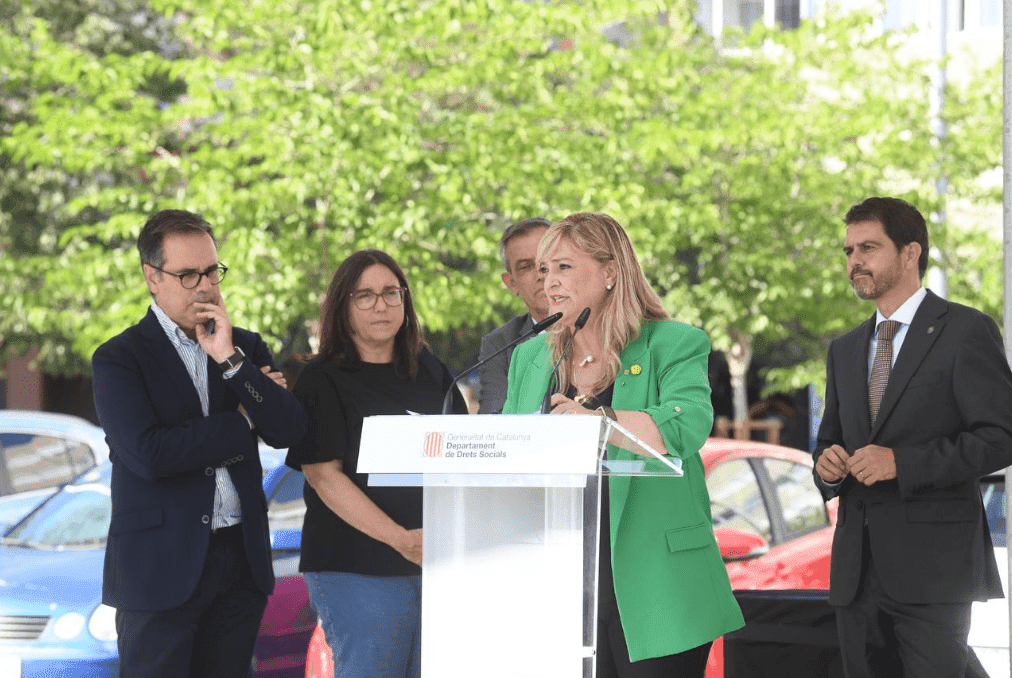 Violant Cervera, the councillor for Drets Socials, explained that “the new neighbourhood programme will make it possible to rehabilitate 7,944 homes in 100 neighbourhoods or areas in conjunction with the town councils of the respective areas”.

The programme, financed by the Next Generation fund, in addition to rehabilitating this large number of homes, will carry out works to improve accessibility, such as the installation of lifts.

It will also carry out urbanisation and environmental improvements, such as new sewage infrastructures and improvements to green areas. A total of 31 town councils have joined the initiative, proposing complementary subsidies for rehabilitation, amounting to 8.85 million euros.

Cervera stressed that “these works will improve the quality of life of many people, as well as contributing to a more inclusive and cohesive society”. He also commented that “it is expected that there will be subsidies of up to 100% in the case of vulnerable families”.

In the case of the capital of Anoia, Igualada, the councillor, together with Marc Castells, the mayor of Igualada, said that the subsidy will amount to 6.8 million euros, which will be used for five neighbourhoods in the city and 355 homes.

The Agència de l’habitatge de Catalunya is expected to start the second phase of the programme in a few months.