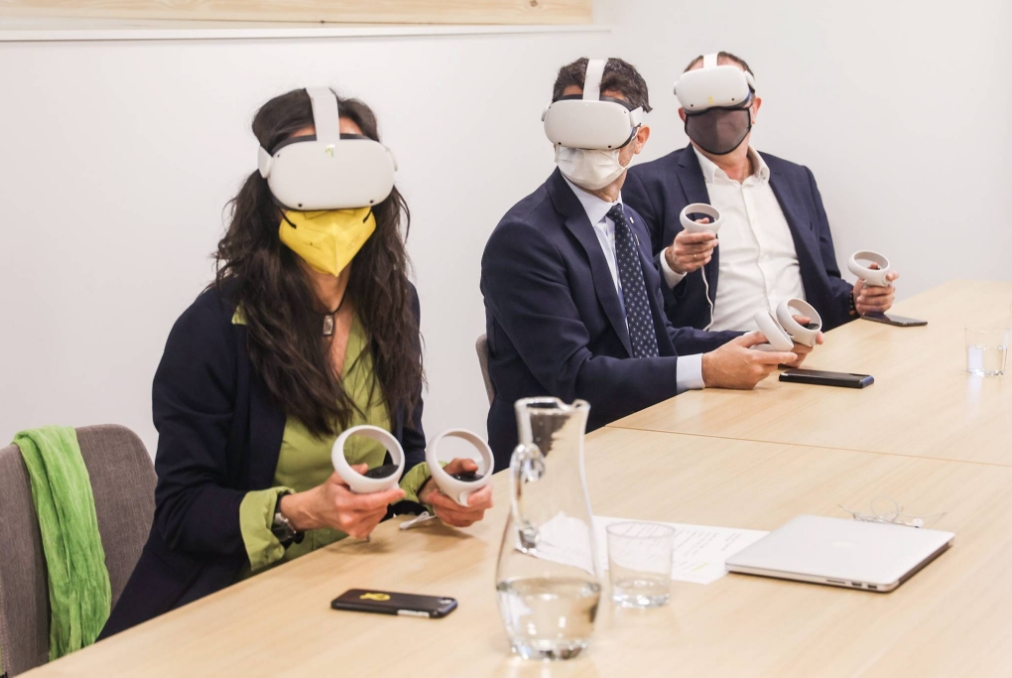 Blockchain will be one of the technologies that will shape the production system in the next decade. The public administrations of Catalonia have inaugurated CatVers, together with the Blockchain Centre of Catalonia (CBCat).

During the presentation of CatVers, Quirze Salomó, president of the CBCat, pointed out that Catalonia has special possibilities for cultural and national development through the Blockchain.

The concept of the metaverse is one of the technological innovations that has been most prominent in the last year. The Catalan government has considered that it has to promote its own space in order to be in line with the coming technological trends: “Metaverses will be in common use in three years, and in universal use in five years, that is what is being said, and we are convinced. The big companies are betting on it, and we have to try to keep up with them”, said Jordi Puigneró, digital policy advisor and vice-president of the government. 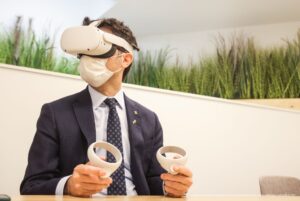 Find out more about CatVers here.