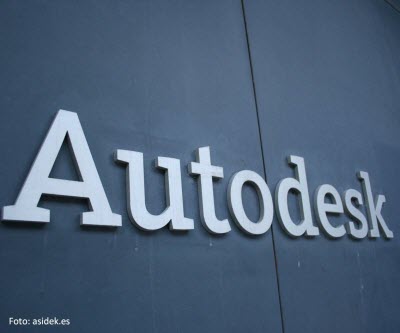 US multinational corporation Autodesk has chosen Barcelona to establish its European sales hub. The company, which owns the well-known design software AutoCAD, among others, has recently inaugurated its new offices in Diagonal Mar, in the 22@ district.

The new facilities, with 1,200 m2 of floor space –which Autodesk expects to double in the future- will house the more than 150 employees the company has already started to hire, adding to the 20 who previously worked in Catalonia. These new employees must have degrees in product engineering or mechanics and be native to the European countries where the company distributes its products.

Autodesk has arrived in Barcelona at the same time as it is changing its sales strategy, beginning to distribute its programs, like AutoCAD, with a subscription and cloud model, or what it known as ‘software as a service’. This has already been seen in most platforms or programs, as part of the Forge project, requiring investment of 100 million dollars.

The multinational corporation has highlighted that it chose Barcelona mainly due to the Catalan capital’s ability to attract foreign talent, quality of life and connectivity, thanks to the El Prat airport. Autodesk posted turnover of 2.5 billion dollars last year, 40% of which was from the European market.