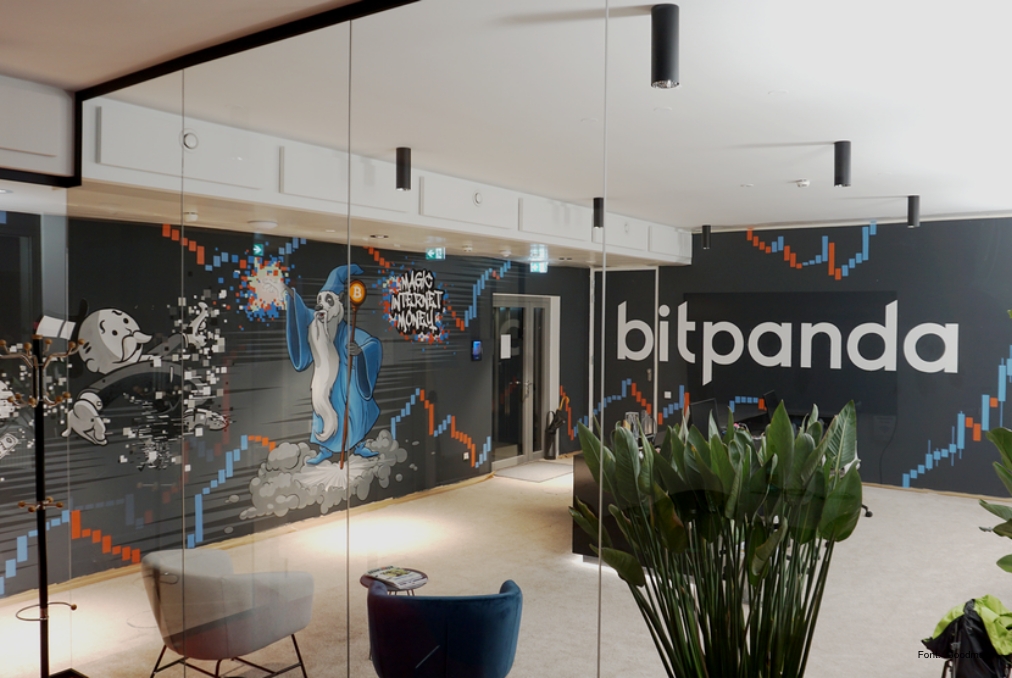 Bitpanda, an Austrian fintech specialising in Bitcoin trading, joins the group of multinationals such as PepsiCo and Microsoft, which will open a technology headquarters in Barcelona to specialise in product and customer experience.

The company plans to invest 10 million euros in the opening of the centre. Most of the investment will go towards hiring technological talent, especially engineers, designers and product developers, with the aim of completing a team of 100 workers by 2022.

According to the company’s product director, Enzersdorfer-Konrad, it has chosen Barcelona for its powerful technology ecosystem of start-ups, talent and universities, as well as a great quality of life in the city, which will be a key component in attracting professionals from all over the world.

Since its birth in 2014, Bitpanda is valued at more than 4,000 million dollars and has more than 600 workers around the world, which has managed to be considered a unicorn company.