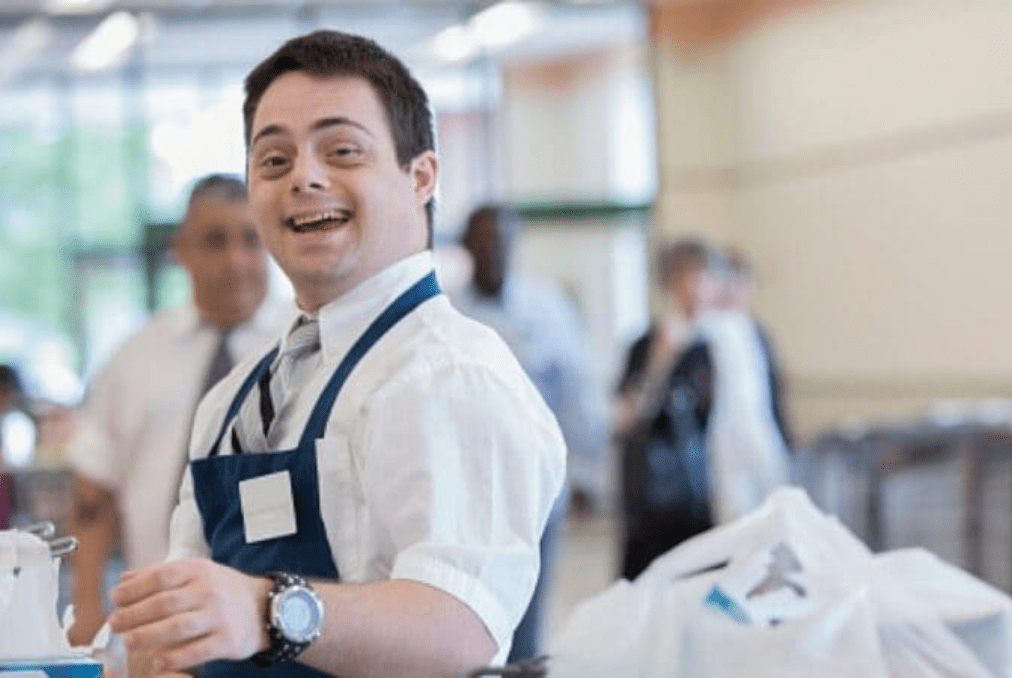 The Gremi d’Hotels de Barcelona renews its collaboration with Aura, with the aim of adding people with intellectual disabilities to the hotel staff in the area.

The hotel sector makes clear, once again, its position on the inclusion of people with intellectual disabilities in the labor market by increasing and promoting job opportunities in the accommodation companies of the Catalan capital. Together with AURA, both entities collaborate in the field of awareness and training on the presence of this group so excluded in the hotel industry.

AURA’s foundation will give special advice to the Gremi d’hotelers de Barcelona (an association formed by a large part of the hotel sector in Barcelona) so that the hotel entity promotes the awareness-raising activities previously developed by the association on the integration of intellectual disabilities in the world of work.

Manuel Casals, Director General of the Hotel Guild, added that “all people, properly prepared, can develop a professional career in any sector”.

The data offered by the state about the employment of people with mental disabilities indicates that currently there is very low participation, close to 34%.

At present, the Barcelona Hoteliers’ Guild has 438 associated hotels, of which only 12 have staff with intellectual disabilities.