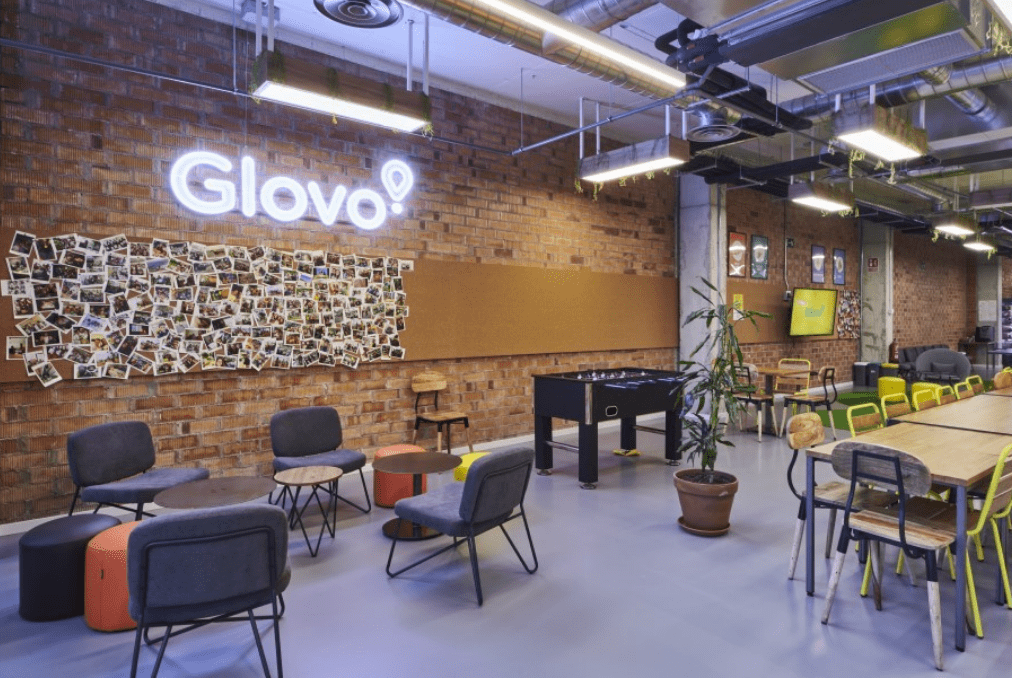 There are several factors that determine a professional’s decision when deciding where to develop his or her career or invest. Not only the quality of life or pleasant weather.

Barcelona has positioned itself in recent years as a winning city in the league of attracting international talent, even so, its potential has not been maximised as a result of some shortcomings. Some of these include excessive bureaucracy, a lack of English-language education and a number of other shortcomings that prevent the city from exploiting its full potential.

The Barcelona Global association’s main objective is to eliminate or reduce these obstacles. The organisation is convinced that Barcelona has the potential to become one of the world’s leading cities for talent and the economy.

The new Startups Law, which the association has been working on for more than five years, has specific objectives. Starting with effectively improving taxation, reducing bureaucracy and boosting the entrepreneurial ecosystem and attracting talent.

Although the regulation is an improvement for the whole of Spain, it will mainly benefit the Catalan capital, according to Maite Barrera, president of the association involved. The city will be able to better capitalise on the changes introduced, given that it is currently considered the third favourite city in Europe to create a startup.

Some of the successful tech companies born in Barcelona are Glovo, Wallbox, Travelperk, Factorial, eDreams and Privalia, all of which have added value to the Catalan capital. In addition, the new law will attract digital hubs of large companies such as Nestlé, Pepsico, HP and Amazon, among others.