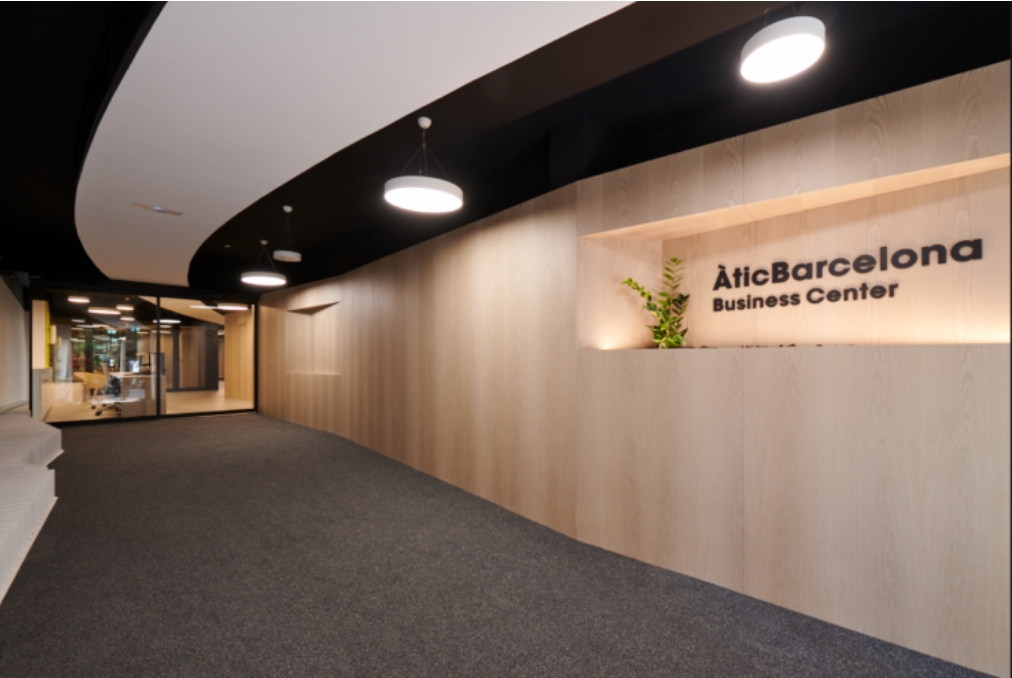 The company Àtic Group is expanding its offer in the coworking space market in Barcelona. It now has around 8,000 square metres of coworking space under its management, distributed between Barcelona and Mataró.

Earlier this year it opened a space in Barcelona’s Eixample district, and in the first week of March it plans to open a new 1,600 square metre space in the 22@ technology district.

Àtic’s users are very diverse, with most of its clients being freelance IT professionals or lawyers. However, it has also rented its space to start-ups and multinational companies, which have located their headquarters in one of its centres in the Barcelona metropolitan area.